The Ponzi Factor is the most comprehensive research ever compiled on the negative-sum nature of capital gains (non-dividend stocks). The book is not a perspective or an opinion. It is a proof that is based on definition, logic, and it is supported by observable facts and history.

The simple truth is profits from buying and selling stocks come from other investors who are buying and selling stocks. When someone buys low and sells high, another sucker is also buying high and needs to sell for even higher. Companies like Google, Amazon, and Tesla never pay their shareholders. Their investors profits are dependent on the inflow of money from new investors, which by definition, is how a Ponzi scheme works. 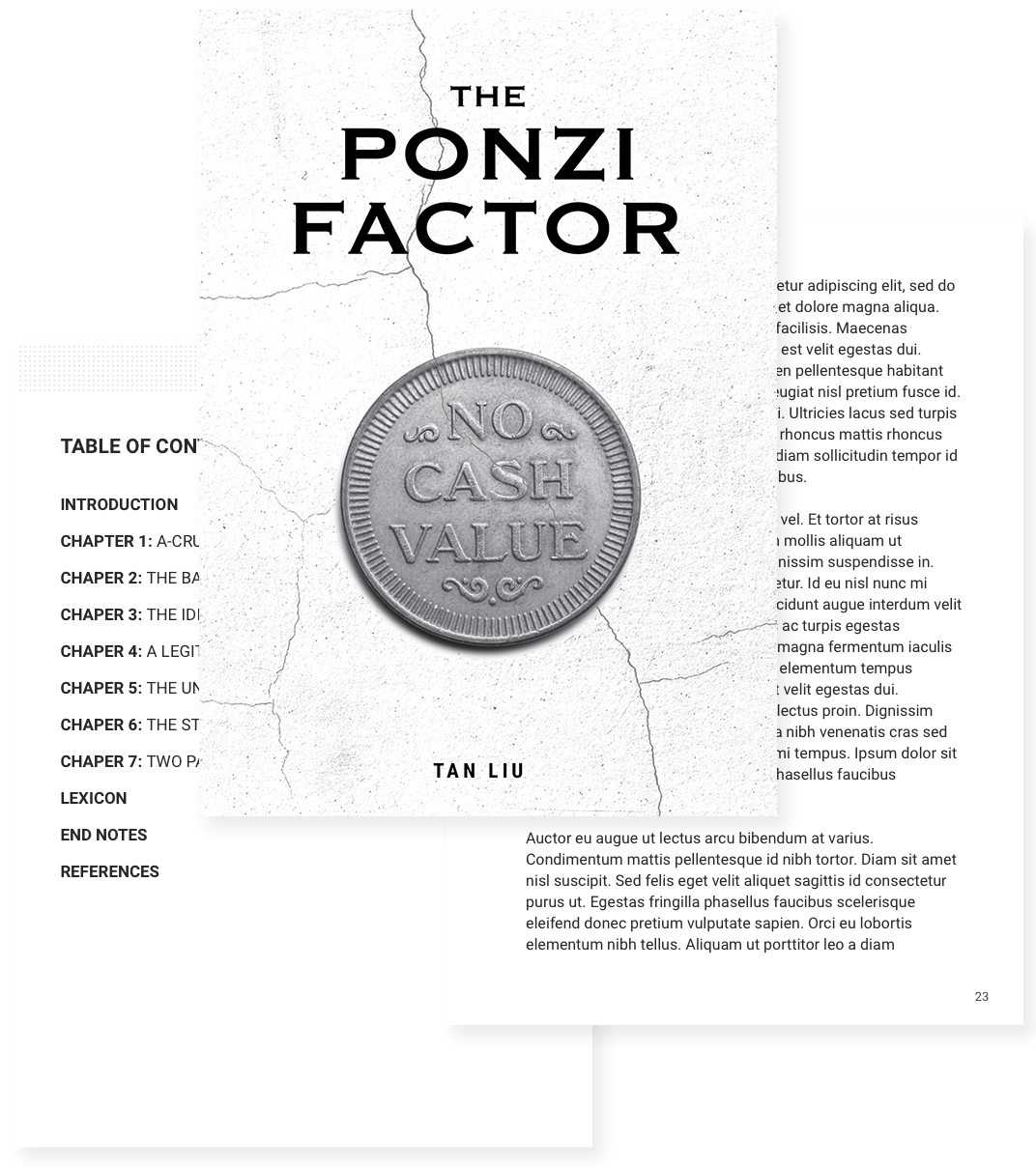 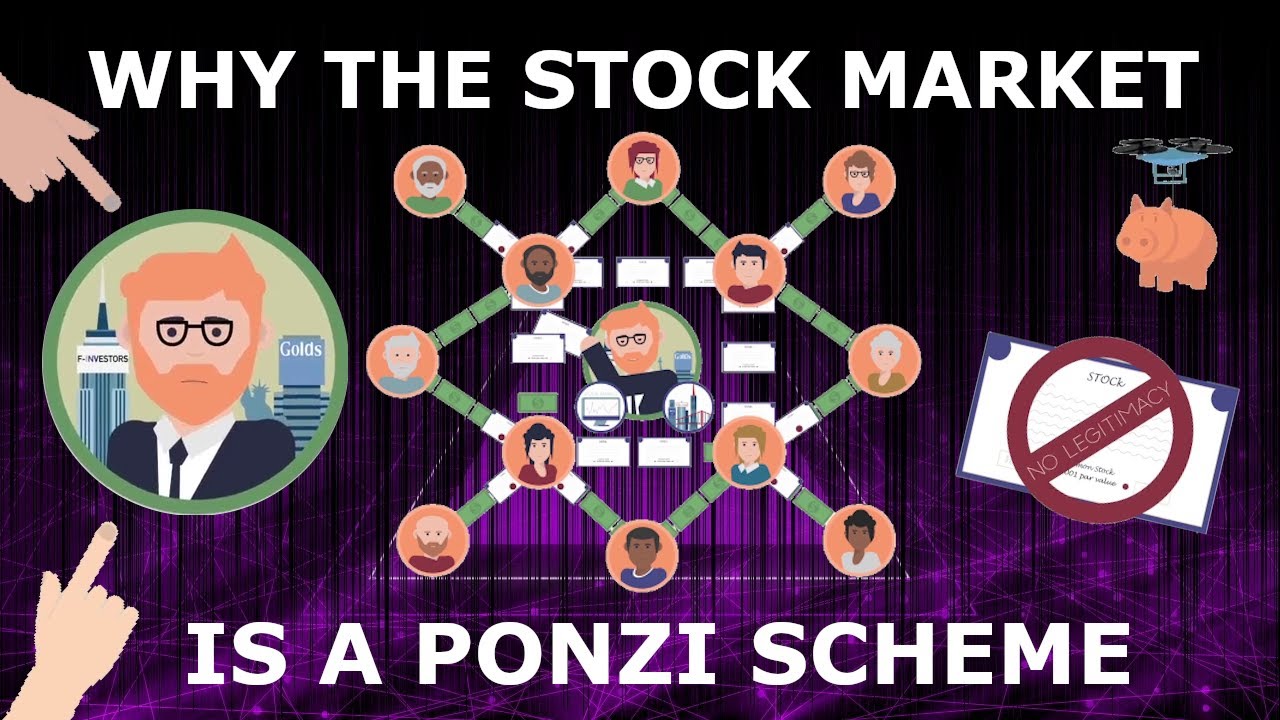 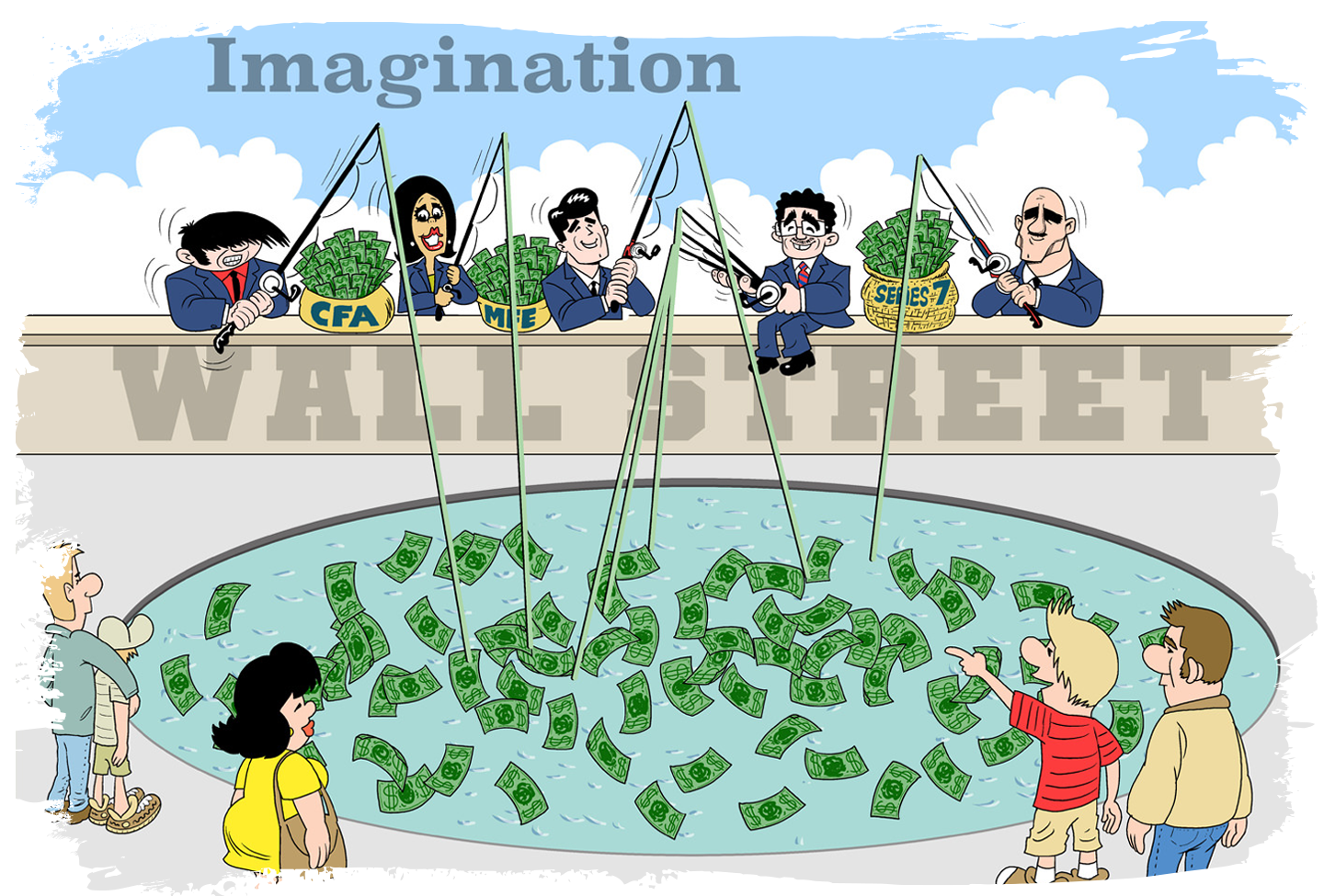 Fundamental ideas are easy to understand and influence many beliefs.

The legitimacy of the stock market rests on two fundamental assumptions. One is the idea that stocks are “equity” instruments that represent ownership. The other is the perception that stocks are “positive-sum” investment instruments, and investors win more than they lose. However, these assumptions have never been properly investigated, and it can be shown that neither are true.

The Ponzi Factor does not criticize the investment system. It proves why the features of the current stock market system meet the definition of a Ponzi scheme, and explains why even in the absence of insider trading, high-frequency trading, and highly improbable market crashes; the stock market is simply not designed for investors to prosper.

A stock without dividends is a Ponzi asset. It’s not how ownership instruments were designed to work historically or logically. This is not another story that will disappear after another market crash, it is an idea that will remain relevant for as long as the stock market exists. 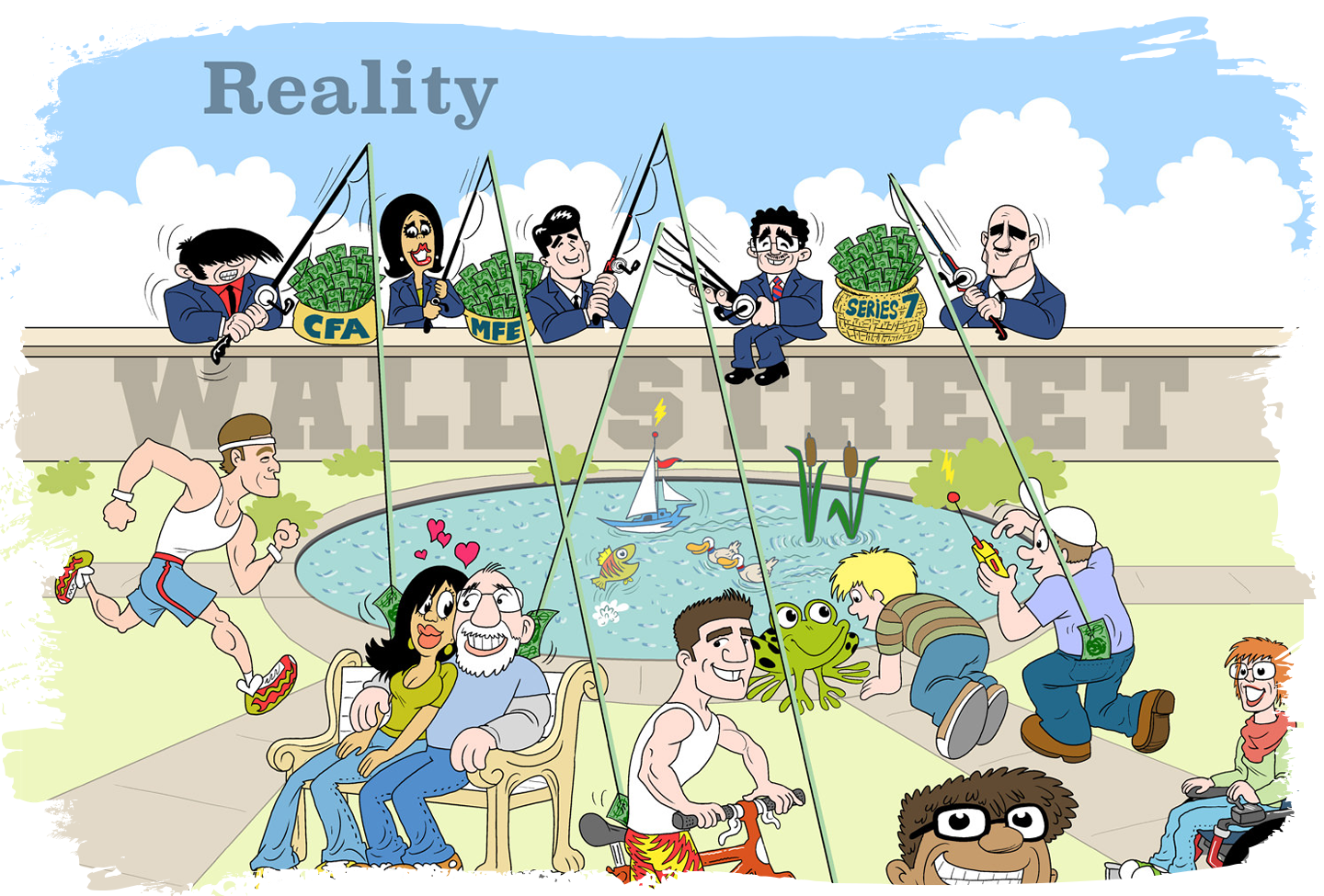 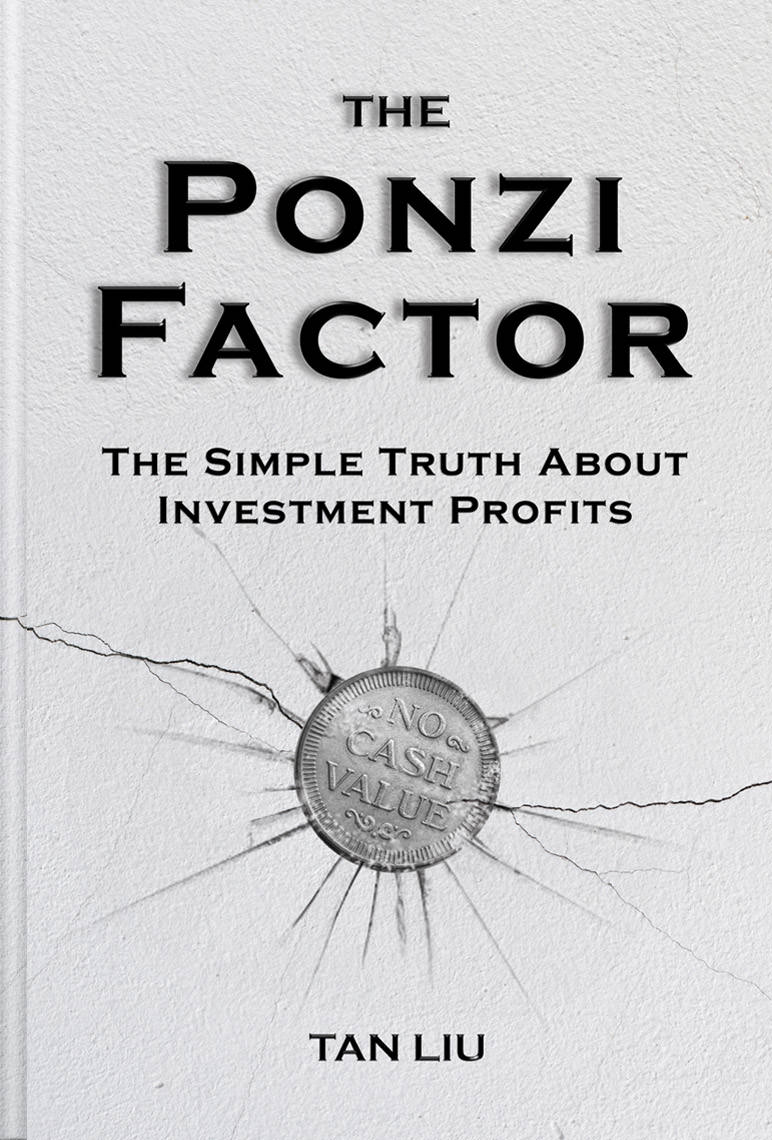 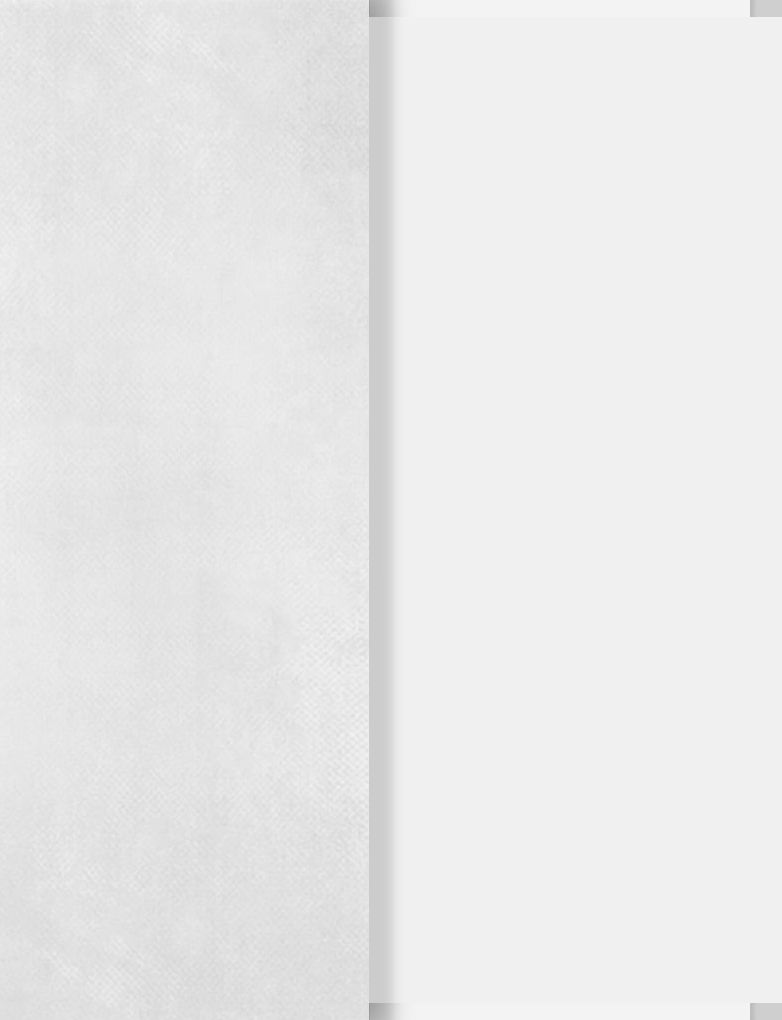 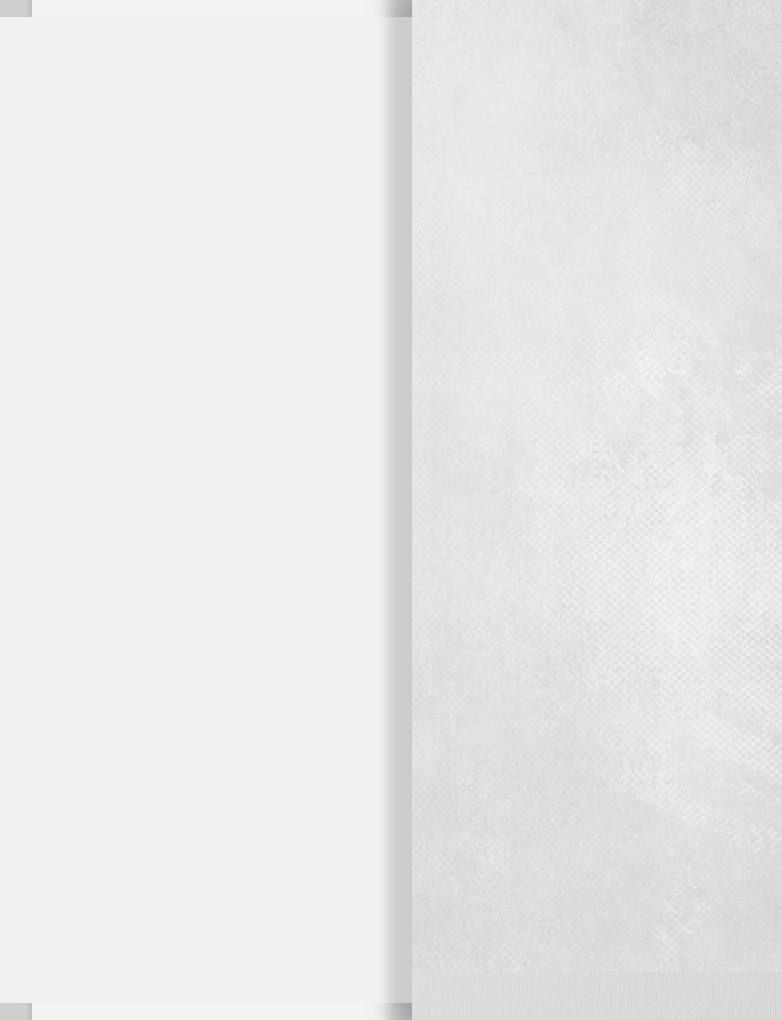 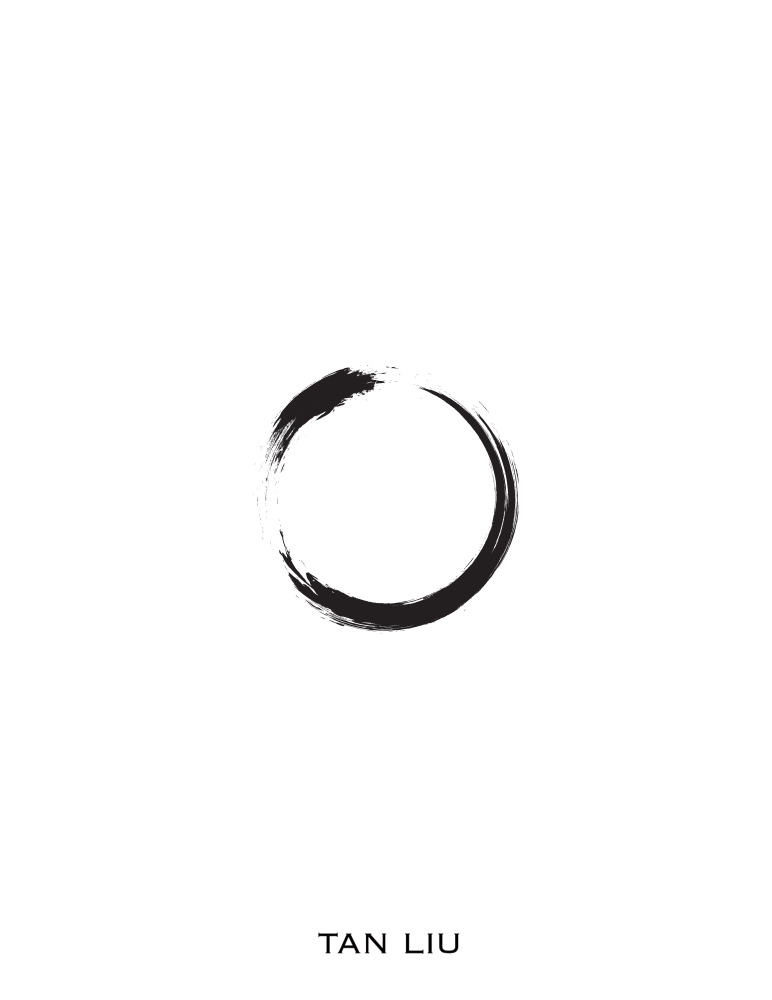 Download the book from research page: Proof by Definition 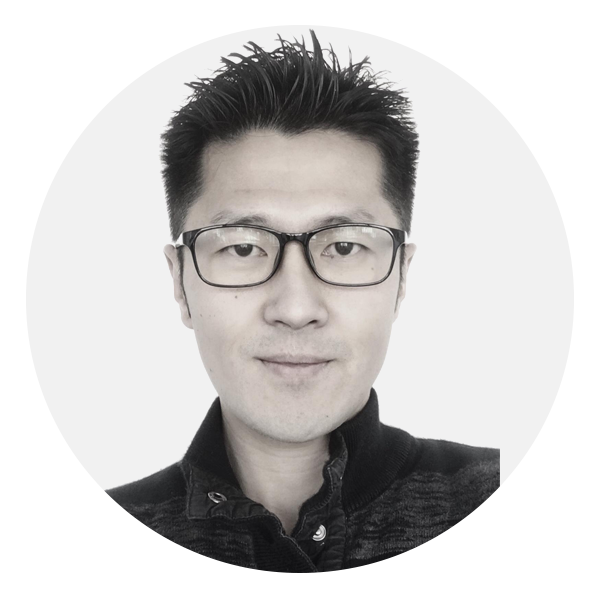 Tan Liu was born in Beijing, China. He moved to the U.S. when he was six and was raised outside Washington D.C. Unlike his sister who finished high school and got a scholarship to MIT, Tan took a less traditional path and went straight into the working world. He was employed as a bike courier after high school and later supported himself through college as a freelance photojournalist for networks such as CNN, MSNBC, and Fox. In addition to his professional life, Tan also spent many years volunteering as a youth mentor in D.C. and Inglewood, California.

In 2006, he completed his undergraduate degrees in economics and finance from the American University. He has worked for two hedge funds and a trading firm in Shanghai, but spent most of his career managing distressed assets for a bank. He officially exited the finance industry in 2015 and is now finishing a master’s degree in applied statistics.

Posted this on TikTok the other day. Looks like my call is going to expire but still holding some short positions.#ponziassets #stocks ... See MoreSee Less

A lot of people my TikTok video mentioned going long on Intel or American semiconductors stocks. A word of caution on Intel. They do a lot of business in China and could get negatively affected. #taiwan #China #ForeignPolicy #blackswan #tailrisk #WW3#ponziassets #stocks #INTC #NVDA #TSM #cryptocurrency #stocktok #cryptok #NVDA #baba ... See MoreSee Less